Debrecen is the largest city in Hungary outside of Busapest, located 220 km from the capital. The city has excellent accessibility by road, train and air. Public Logistics and container terminals will be built by the borders of Debrecen as part of the National Intermodal Container Terminal Network by the end of 2021. 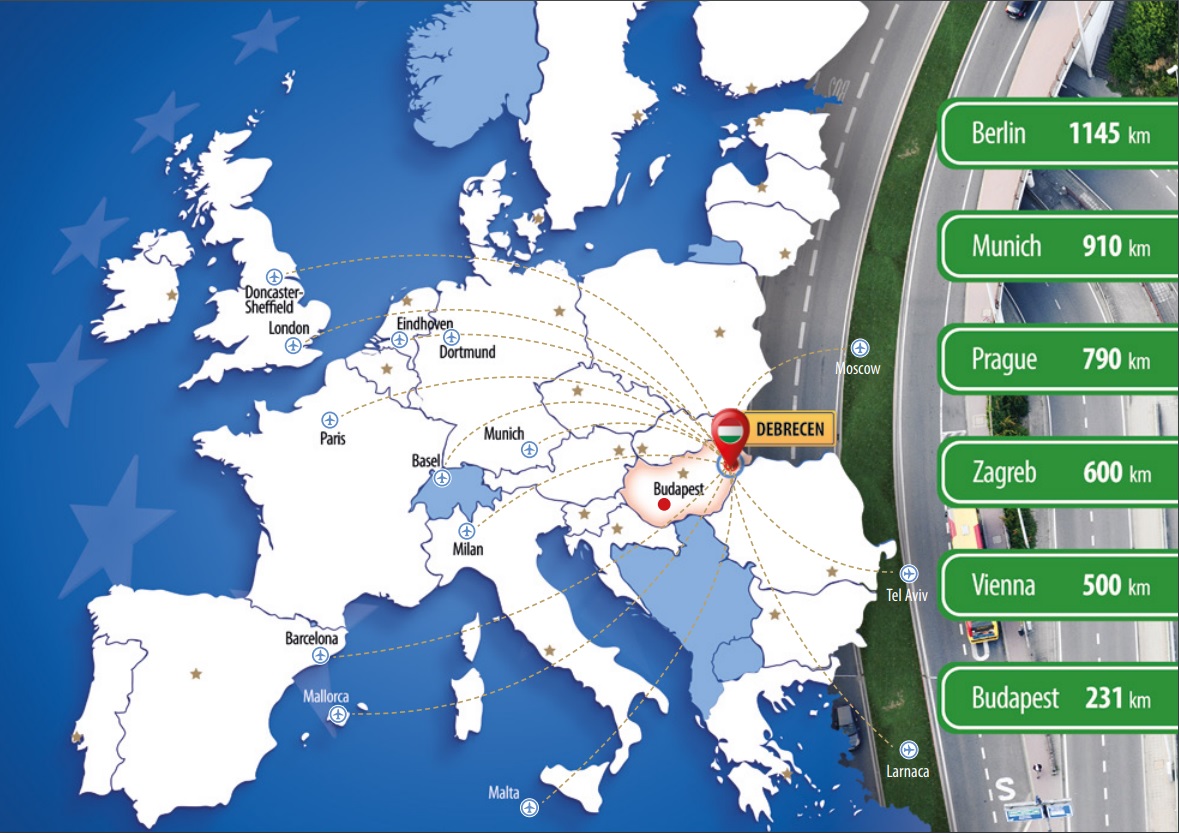 Debrecen International Airport is capable of managing annual passenger traffic of 600 000 persons, while its apron can simultaneously serve 8 planes with 180 seats each. The airport complies with the Schengen criteria, and having international status, it is operated as a permanent border crossing point and customs route.

Scheduled flights from Debrecen International Airport before the pandemic. 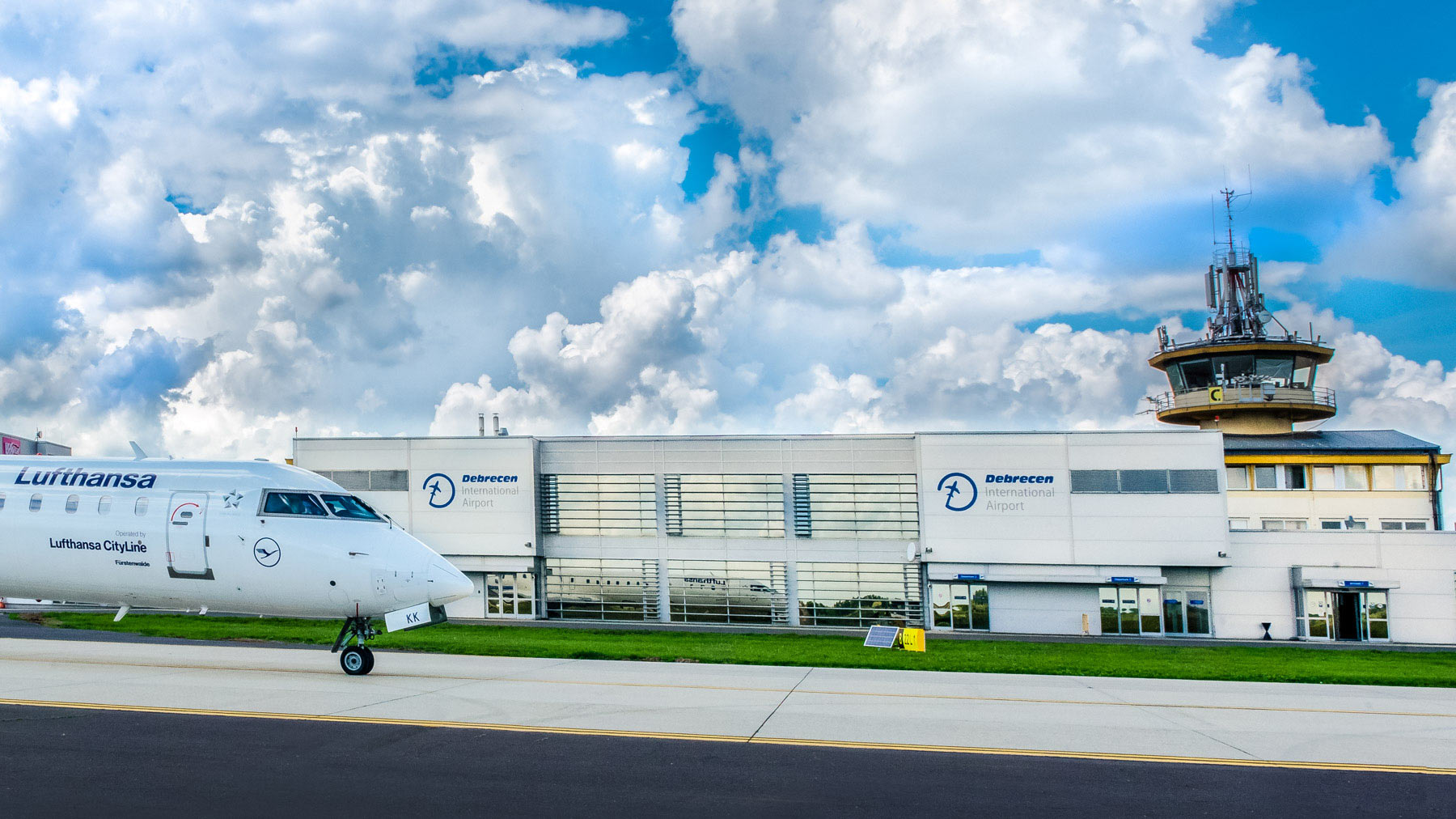 Debrecen is directly connected to the national motorways and the whole motorway network of Western Europe, thereby it is easily accessible from any major European city via motorways.

Debrecen is an important hub of the international railway corridor connecting Budapest and Moscow, whose Hungarian section is the busiest railway line in Hungary, and part of the core railway network corridors of the Trans-European Transport Network (TEN-T). 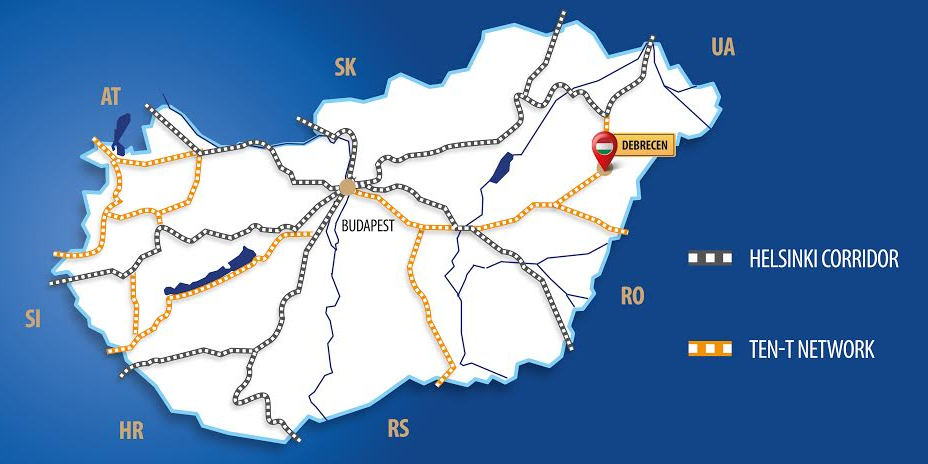